Everybody knows that Sweden is a nation of wonderful music exports but how about the Country music scene? Meet “Miss Winter”, who combine their common Swedish music heritage with a vivid passion for country music and vocal harmonies. Their music is a sweet mix of pop and country with a tasty Scandinavian touch.

In march 2017, Miss Winter played at the festival “Country to Country” at the O2-arena in London.
-”Country to Country, was amazing, what a wonderful atmosphere and what a lovely feeling to finally meet our fans and audience outside of Sweden”, says Jenny.

2017 started with Miss Winters song “Keys in your pocket” received an award for “Best song” in the “World Wide Music Contest”.
Anna, Linda and Jenny have been working as musicians and singers separately for more than two decades, but three years ago they finally found each other and started creating their own brand of Country music!

The first song Miss Winter released was ”The Road”. A straightforward country song which quickly found its way to national public radio.

2018 was a busy year. Performance at CMM in Berlin, releasing 6 singles, performing at Buckle and Boots in Manchester and made a summer tour in Sweden.
-”The response has been overwhelming!” Anna says.

-”Making stories of common people, struggling with everyday life situations is a deep well of inspiration that we love to dig from. It’s important to us that the lyrics have a true meaning and tell something interesting and maybe a little bit exciting to the audience”, Linda says.

-”In the writing process all three of us are involved, and the joy in the outcome of what one songwriting session can bring, is so amazing”, Jenny says.

The group is currently working on new songs in the studio and filling up their calendar with tour dates….keep your eyes open…. 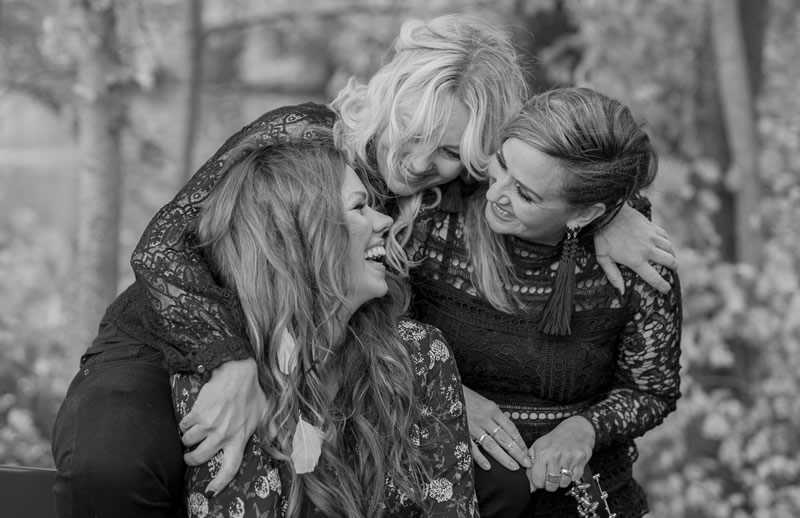 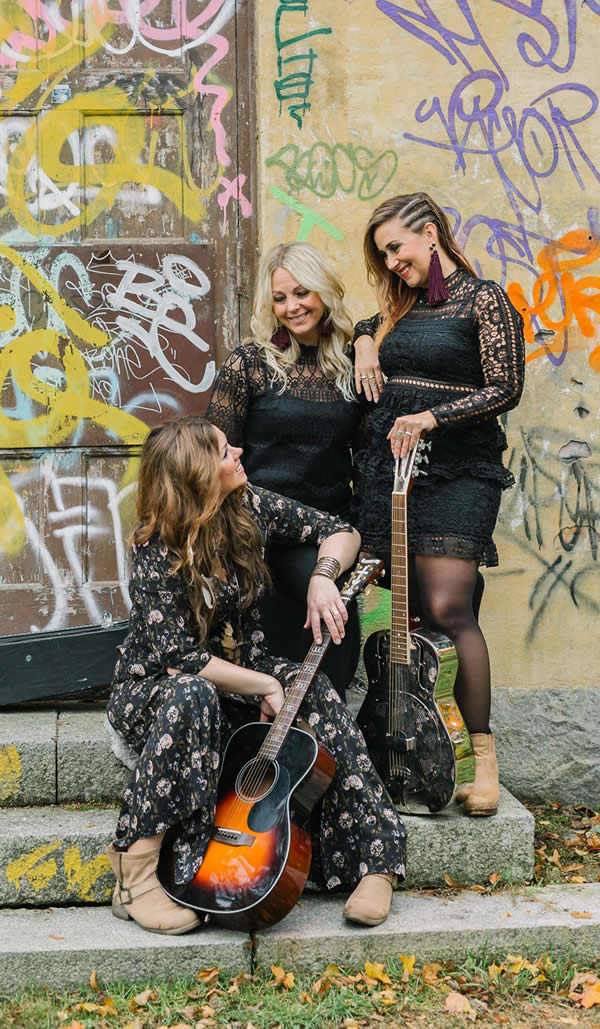 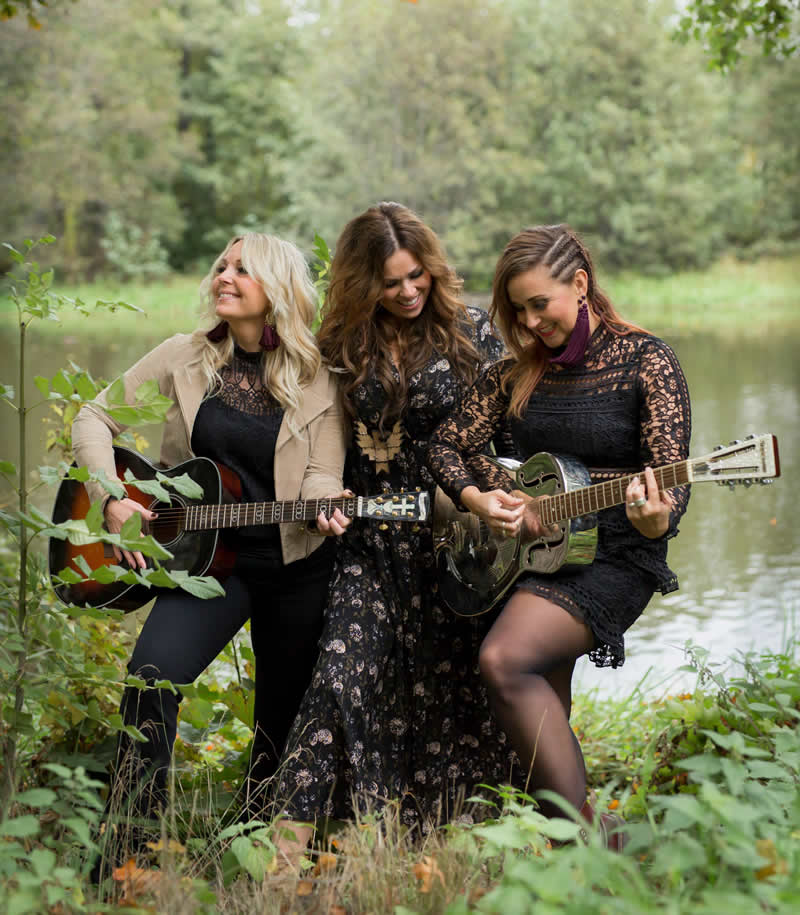 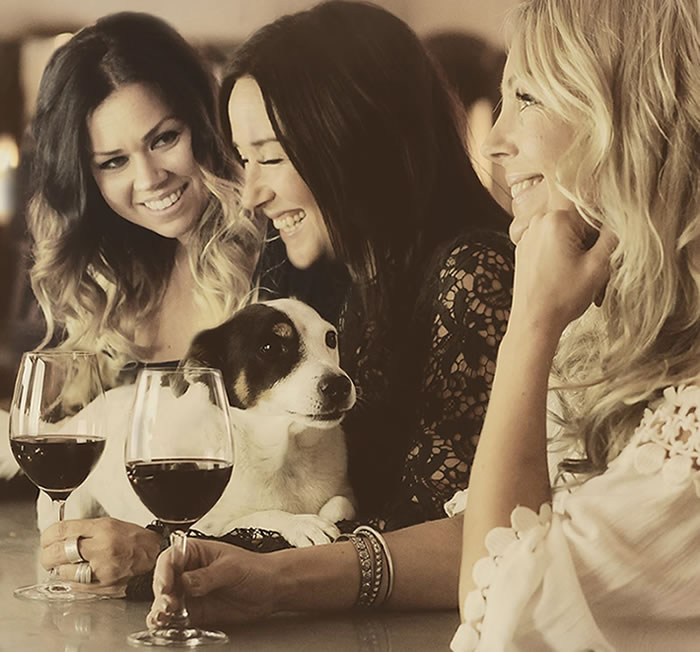 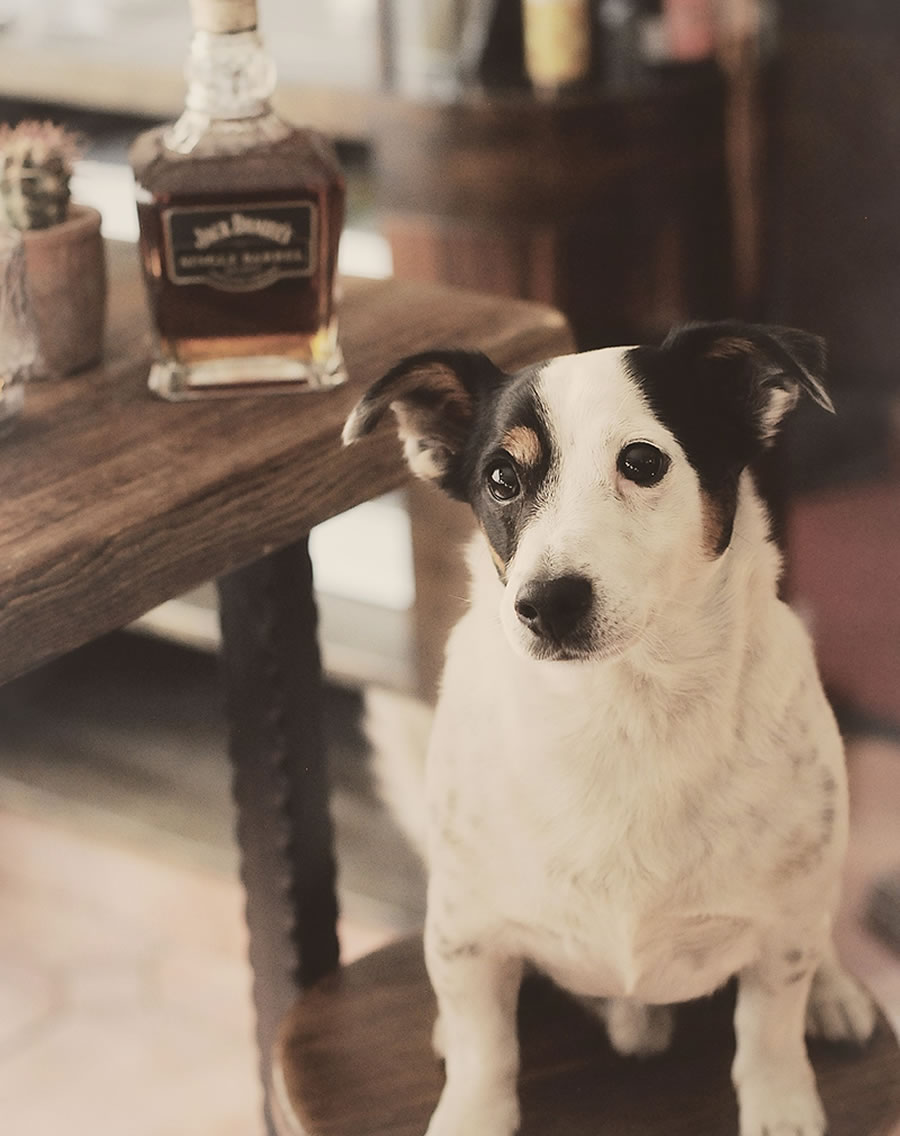 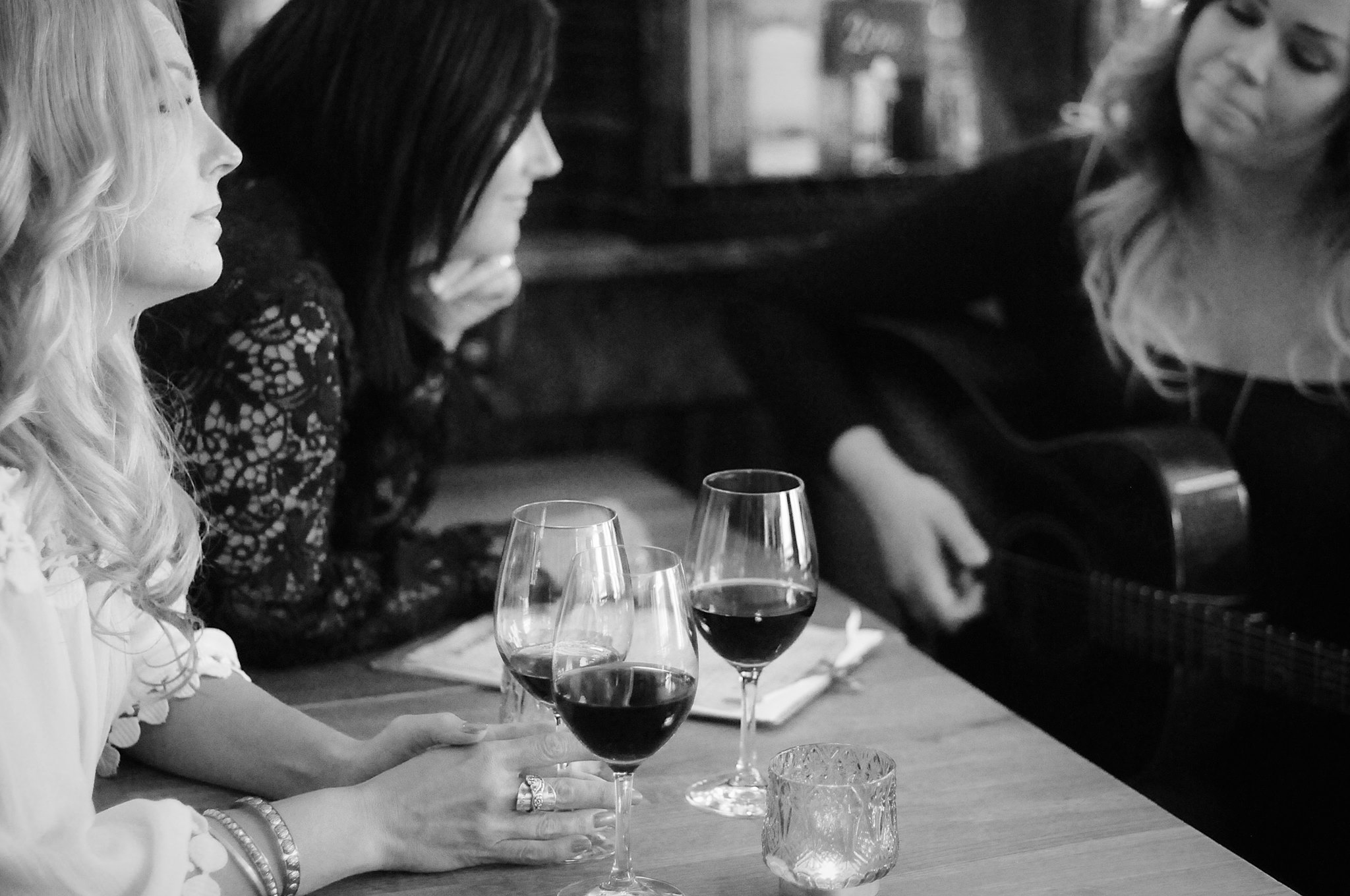 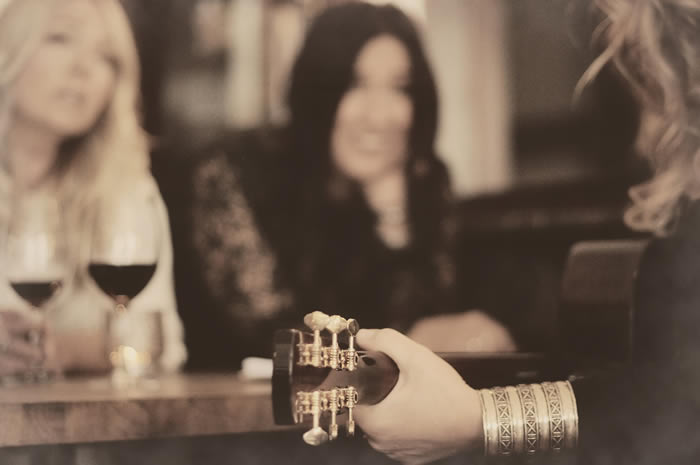 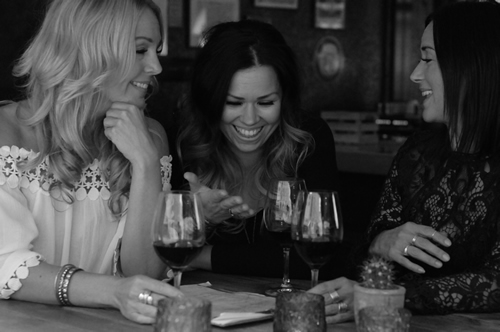 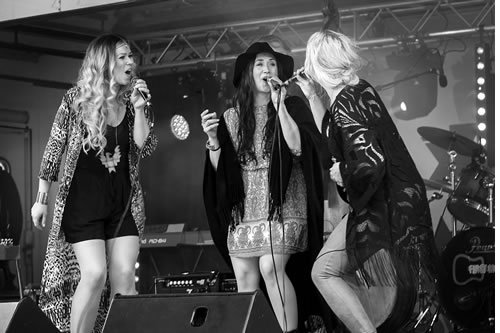 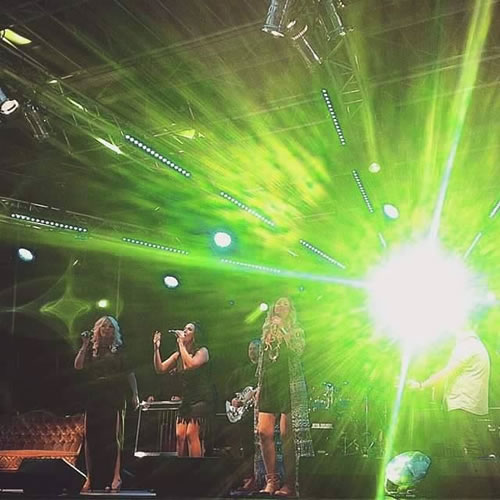 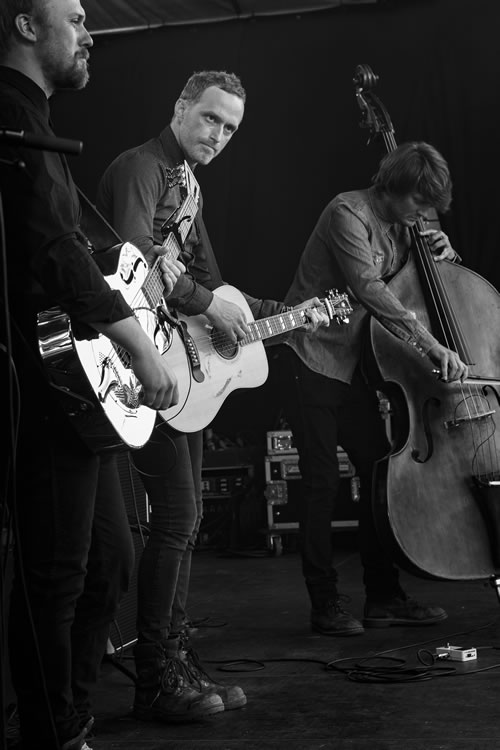 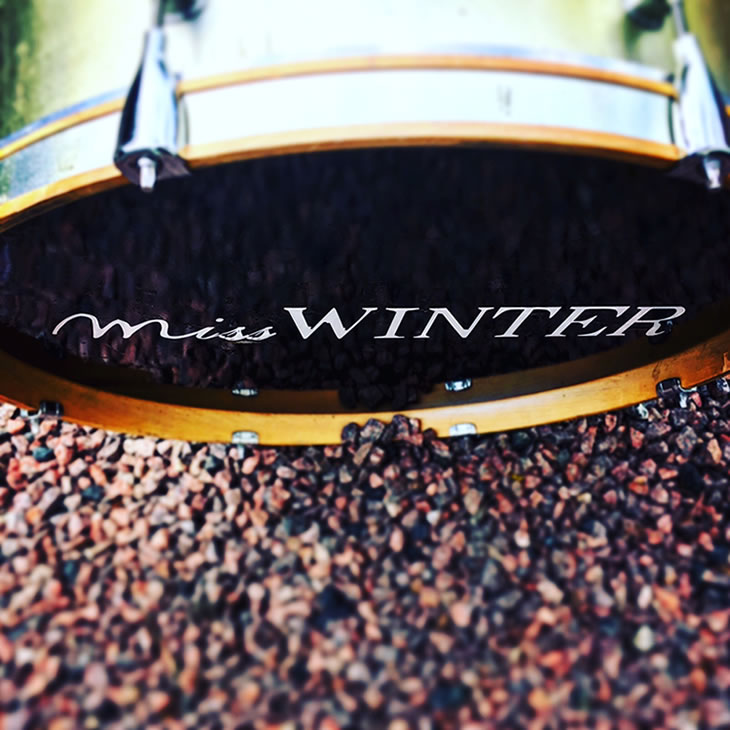 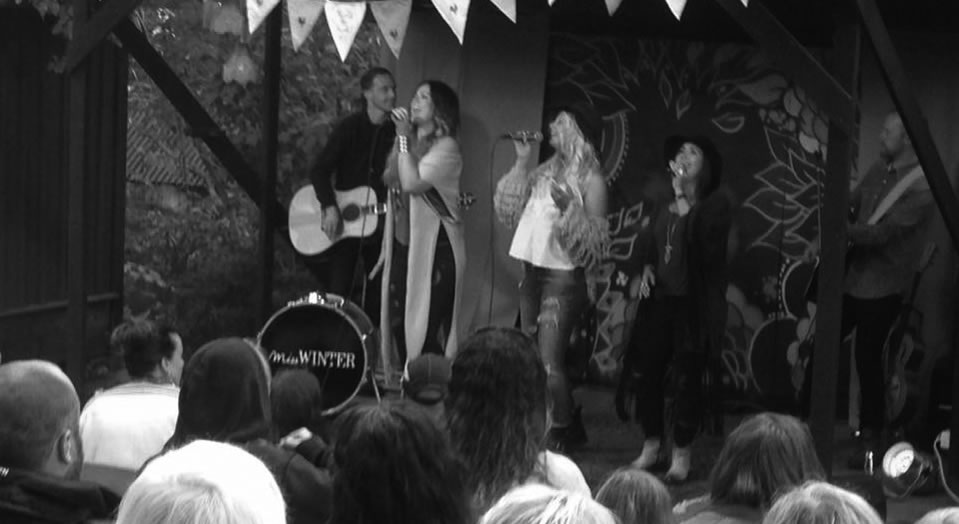 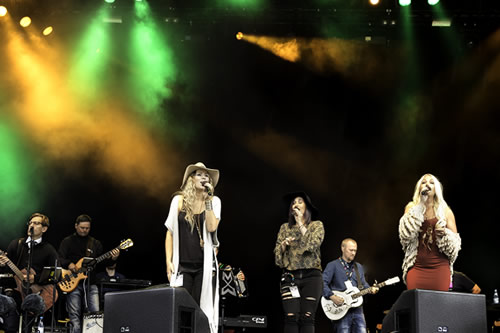 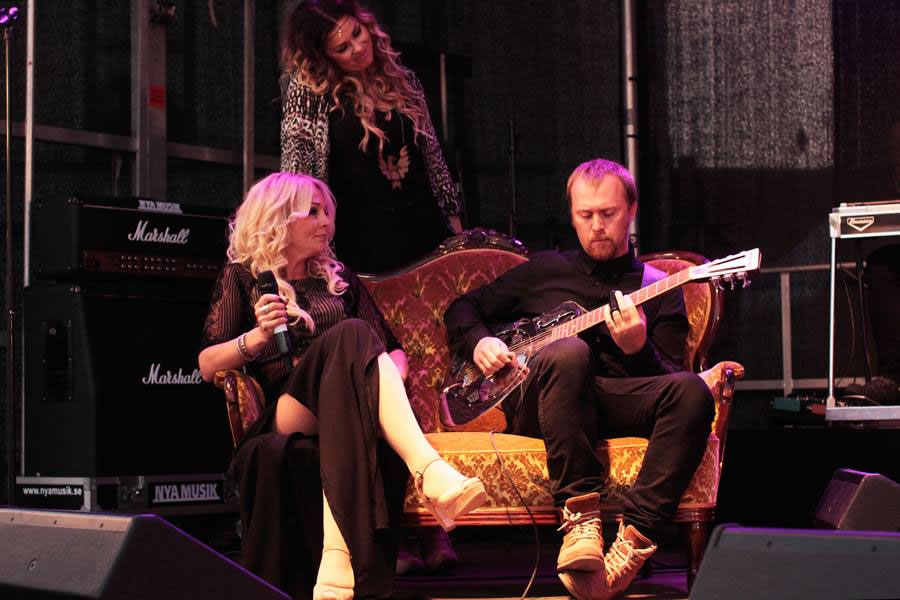 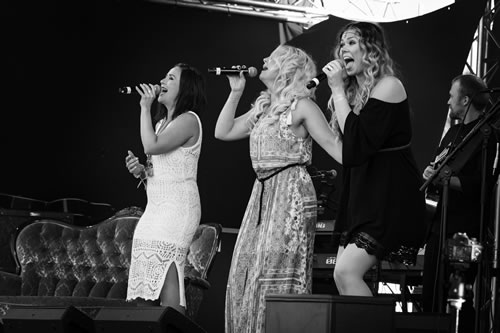 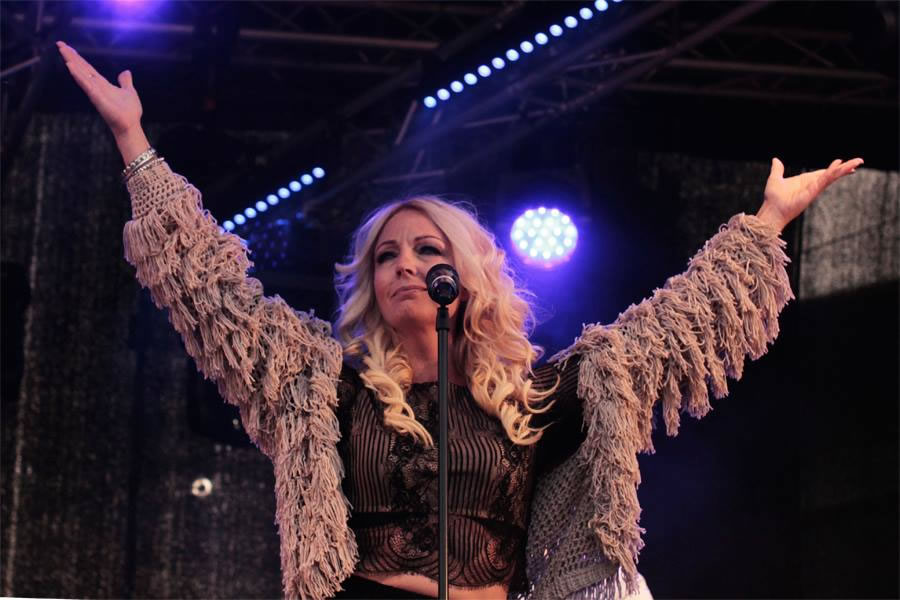 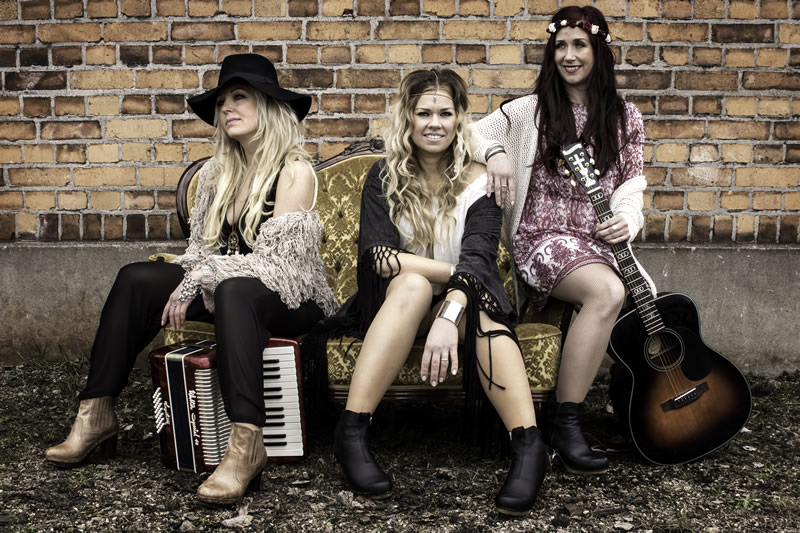 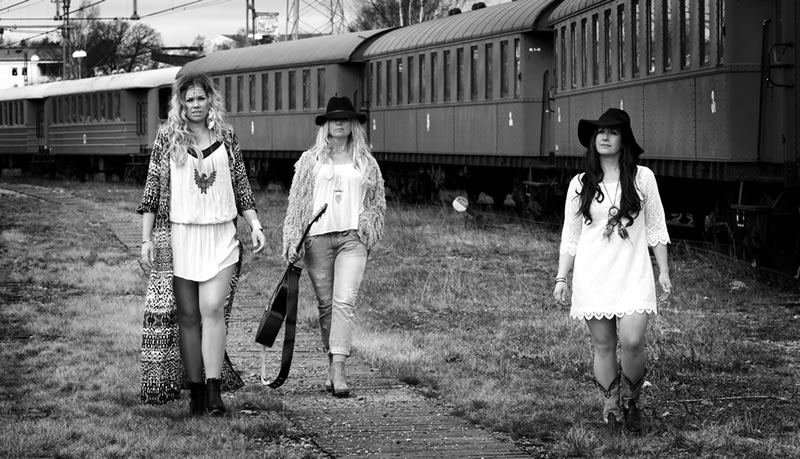 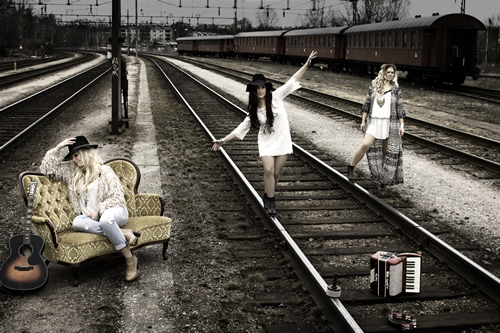 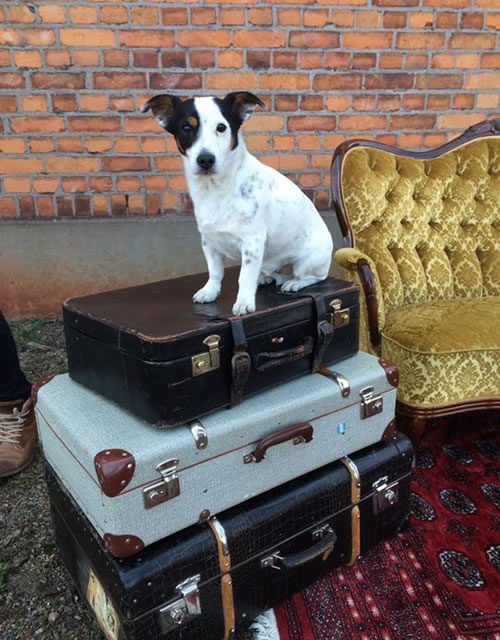 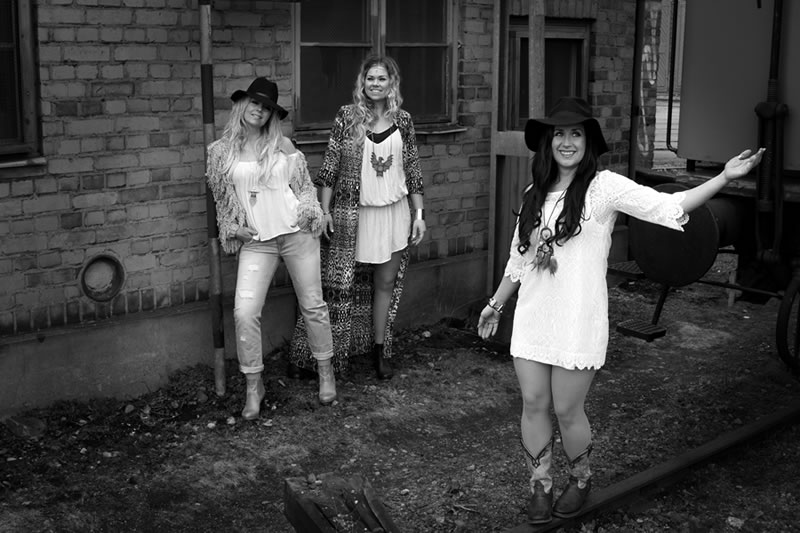 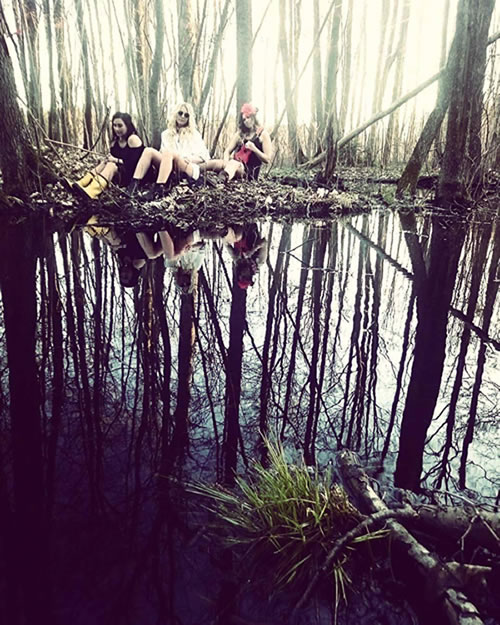 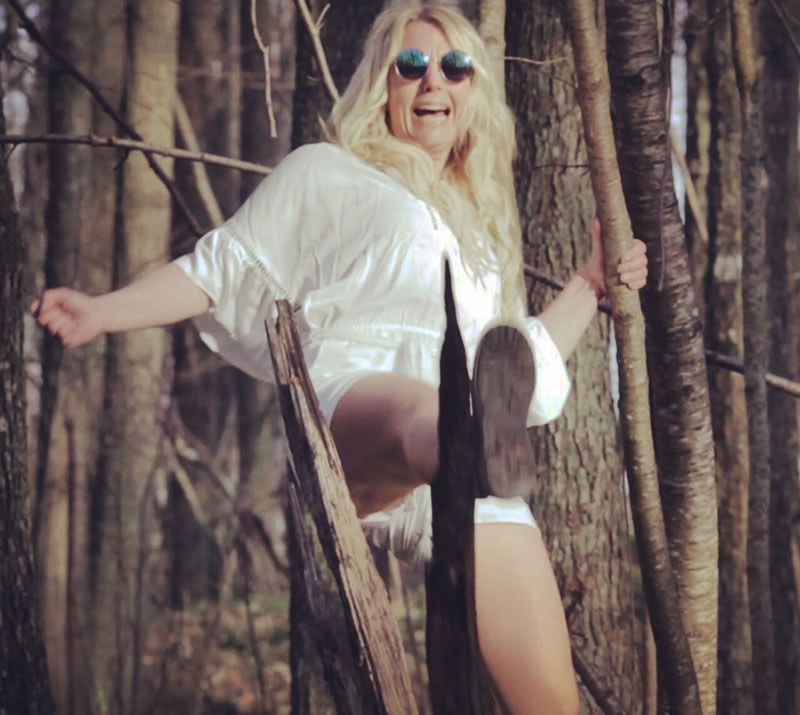 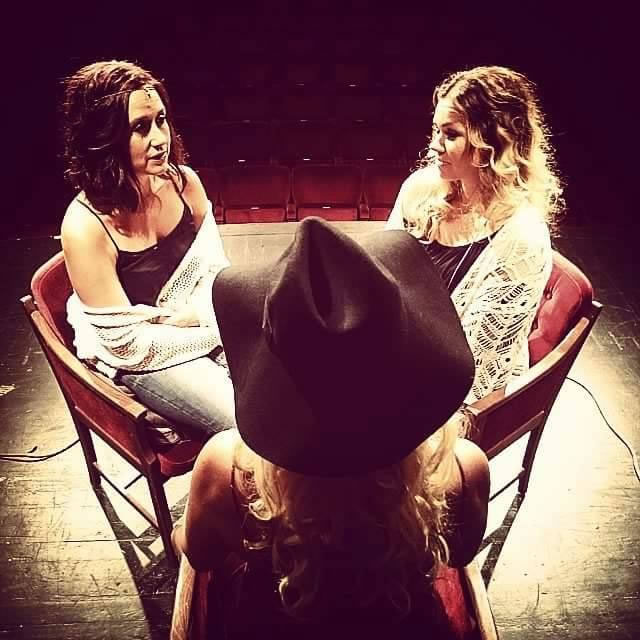 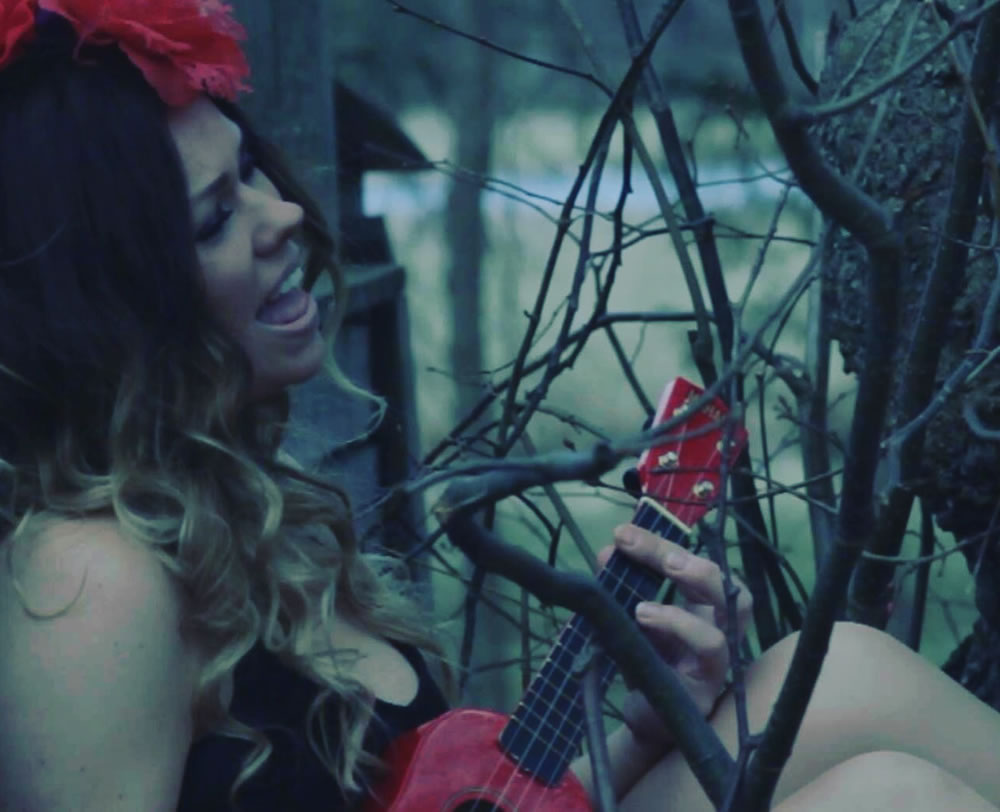 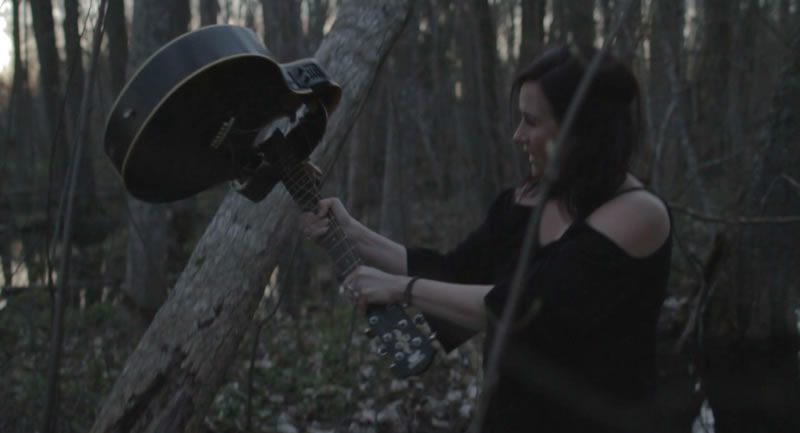 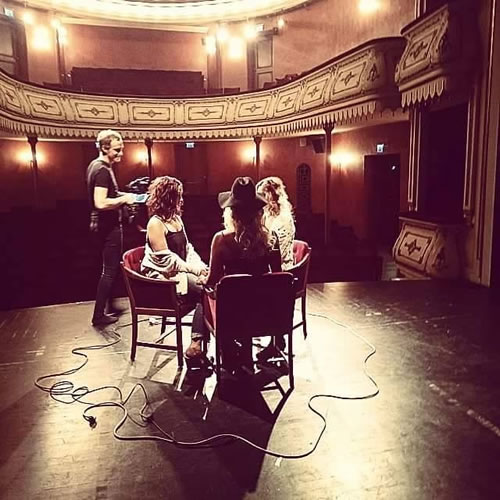 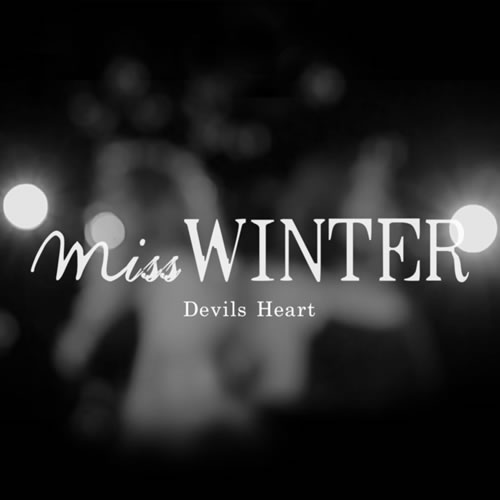